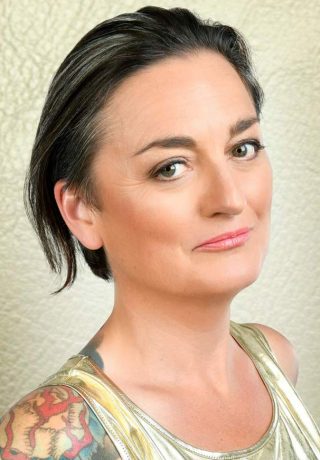 "All aboard this fun episode of Lets Talk About The Husband with @stephencomedy and myself discussing our dream sail… https://t.co/HBxCTePLSu"